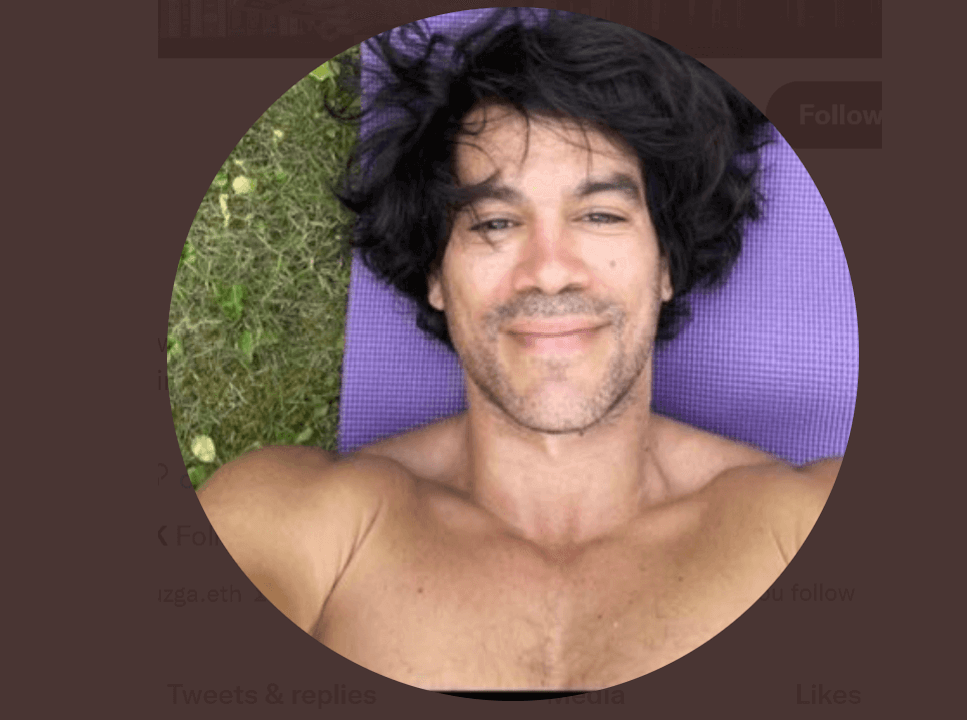 In the least surprising news of the year, Tai Lopez likely just rugged his fanbase through his NFT launch. His “OG Social Club” NFT was offering time with Lopez as the utility. You may have heard about the $20,000 NFT to watch a movie with Tai. (It is unclear if you could pay up for extra utility like snacks or a handie). Lopez is either a motivational guru or a notorious grifter who keeps getting called out for not paying out on his many giveaways, depending who you ask.

Tai has unshockingly allegedly abandoned the project through a vague tweet. But even if he follows through and plays 21 basketball with a lucky NFT holder every year for the next 3 years…honestly, it is still an absolute rug for that price.

Tai should be proud of winning March’s award. If you recall, March is the same month big baby Andre Cronje rugged all of Fantom. Cronje is sensitive and his feelings go hurt so he completely abandon a project after making tons of promises. Cronje is a tough act to best, but the absurdity of these NFTs make it worthy of win.

Tai’s win puts him in a high echelon of other rugs like Pixelmon and or the airdrop/cash-grab $WTF.

Why Would Anyone Buy a Tai Lopez NFT?

Why would anyone buy a NFT from Tai for something like a “Mystery Box” NFT to get a taste of the “good life” from Tai?

Maybe they ate a lot of lead paint as a child. Or maybe they had a lobotomy and only have 25% of their brain working. Possibly they got confused with another 3-letter Lopez and was hoping J. Lo’s recent movie about marrying some random schlub was a documentary. Honestly, you probably have a better chance of convincing J. Lo to get hitched in 1 date than getting any value from Tai’s NFT.

Who is Tai Lopez?

Tai was turned into a meme as one of the earlier “here is my garage” youtube videos. The videos where a personality convinces poor, desperate people to buy their course by showing how ‘wealthy’ they are. They typically do this by displaying rented sports cars. After Tai got meme’ed, his popularity grew and he has continued to sell courses.

Tai has an elaborate history online. He traveled around the world, lived with the amish, and ended up on his mom’s couch broke. He has a Ted talk where he proclaims to read a book a day. (Not to brag, but I read 3 a day to my kids at night. Yup, you can buy my course below). After that he has been linked to a wealth management firm, a nightclub owner, and then a slew of dating sites. These dating sites allegedly showed beautiful fake female ‘users’ to get men to pay money to join a proverbial sausage fest.

Tai is also included in the ‘scammer’ episode of “Money Explained” on Netflix. Tai uses aggressive marketing and affiliate program to push his “67 step” program. Reviews tend to point out every purchase you make is low value but heavy on the upselling to the next more expensive purchase. Reviews also claim the money-back guarantees aren’t honored.

Tai is active on twitter and does many twitter giveaways form his account, including purchasing and claiming to be giving away a Bored Ape Yacht Club NFT. This was posted before the ApeCoin airdrop so if he did gift it, someone made a very nice return.

However, it is questioned whether Tai went through with actually giving the BAYC away or just transferred it internally to a friend or separate wallet. The news did help promote and advertise for his own NFT launch.

Twitter is full of claims of Tai not paying out his giveaways and promotions, like the own shown here.

However, over 350 ETH have been traded on the collection (nearly $1 million). Tai Lopez has enough fans that he has made a nice chunk of change off his NFTs.

Unfortunately, not everyone has read about basic rug protection. (seriously, click that link and read it to protect yourself). Grifters, Fraudsters, and Scammers like Tai is ‘alleged’ to be, continue to get away with it.

You can be the judge if playing 21 basketball against Tai with the promise of being able to meet and play him once a year for the next 3 years is worth 10 ETH (around $30,000). But with the recent vague tweet and the history of Tai allegedly not paying out from his giveaways, this seems like it will ultimately be proven to be a rug.

However, based on the general feedback around all of Tai’s dealings, the current price of the NFTs lend credence to the argument it is a gross cash grab. Even in the best case and all the NFTs get honored fully over the next 3 years, 5-figures is a steep price to pay.

And for that reason, Tai Lopez’s Original Garage “OG” Social Club NFT is the winner of March 2022’s Rug of the Month.