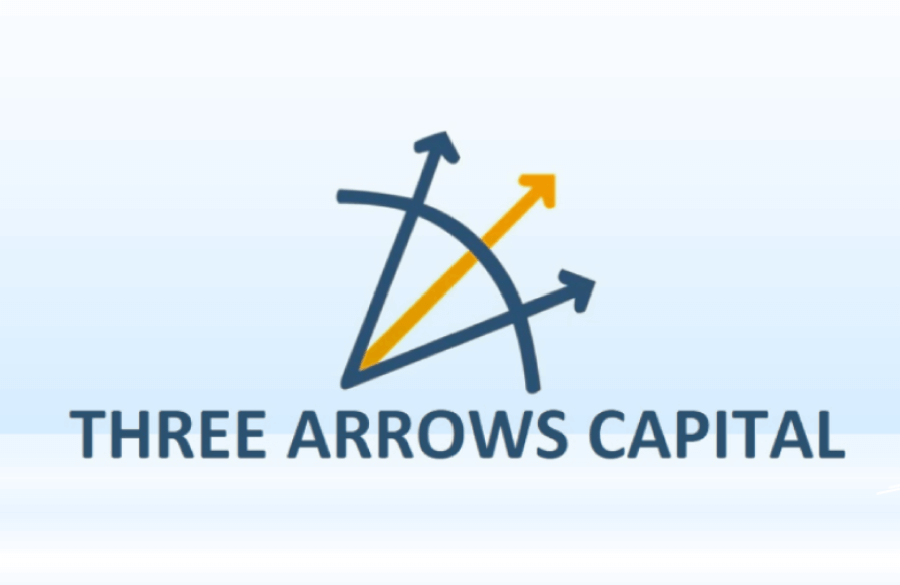 Three Arrows Capital (3AC), one of the most prominent crypto hedge fund, has defaulted on a $670 million loan Monday morning. Voyager Digital, a centralized digital asset brokerage firm, issued a notice of default early monday. In the notice, Voyager states that 3AC failed to repay the $670 million loan that was made up of $350 million in the dollar-pegged stable coin $USDC and 15,250 bitcoin, which is worth over $320 million currently.

The 3AC situation is being compared to the Lehman Brothers / Bear Stearns impact during the financial crises. As more news comes out, 3AC seems to have a wide impact across all crypto lenders and their default may have a contagion effect across the industry.

It appears as if 3AC had taken on too much leverage and locked up too much funds into staked & illiquid tokens. With the collapse of Luna and overall decrease in the crypto market, 3AC was unable to keep its positions from being liquidated. This has kicked off a cascade of issues across numerous platforms and protocols.

Three Arrows Capital was founded in 2012 by Kyle Davies and Su Zhu and is based in Dubai & Singapore. At their peak, 3AC is estimated to have managed over $10 billion in crypto assets. They were early backers of alt chains like Avalanche ($AVAX), Solana ($SOL), Polkadot ($DOT), and the aformentioned Terra ($LUNA). 3AC was considered a darling in the crypto space and many protocols were soliciting the crypto hedge fund’s support.

Trouble started after 3AC had invested over $200 million in $LUNA tokens during the $1 billion raise by the Luna Foundation Guard back in February. Luna imploded over a week when the ecosystem’s algorithmic stable coin terraUSD, $UST, lost its peg.

The collapse of Luna, combined with the overall crypto bear market, caused 3AC to face a liquidity crunch. 3AC had a large amount of outstanding loans and funds in illiquid, staked tokens.

Founder Zhu was an outspoken believer in the idea that we were entering a crypto supercycle. This theory stated that crypto was finally breaking out of its historical boom-bust cycle and would be in an extended bull run. In an episode of the UpOnly podcast, Zhu forecasted a Bitcoin price of $2.5 million per coin in the foreseeable future as $BTC market value would reach that of gold.

In addition to the notice of default, Voyager said they intend to pursue recovery of funds from 3AC. They “are working diligently and expeditiously to strengthen [our] balance sheet”, according to CEO Stephen Ehrlich.

Impacts Across The Crypto Industry

3AC was heavily involved throughout the entire crypto industry. In addition to being a large holder of $LUNA, 3AC is one of the largest holders of both the Grayscale Bitcoin Trust ($GBTC) and staked ether ($stETH) on the LIDO protocol. 3AC also was heavily involved in many protocols both as investors and users.

The 3AC default comes while centralized lenders like Celsius, BlockFi, Nexo, Bitmex, and Voyager have been facing liquidty concerns. As crypto prices have dropped, liquidations have picked up and retail investors have pulled funds.

As more and more crypto firms and protocols have come under pressure, there has been a growing call and effort for bailouts. Sam Bankman-Fried has stepped up to issue liquidity to numerous entities to try to mitigate some of the damage. Sam Bankman-Fried (SBF) is the founder of the crypto trading platform FTX and the quantitative trading firm Alameda and has made immense wealth in crypto.

However, these bailouts are being met with concern from crypto supporters as they are reminiscent of the bank bailouts in the TradFi system.

There is major concern that 3AC may be insolvent. Davies & Zhu have been deleting social media posts and largely silet. Zhu did post a single tweet referencing that they “fully committed to working this out” while being “in the process of communicating with relevant parties”.

In the meantime, the entire crypto industry’s market cap has slumped to below $1 trillion from its $3 trillion peak, as the continued struggles of large firms continues to dominate the news.