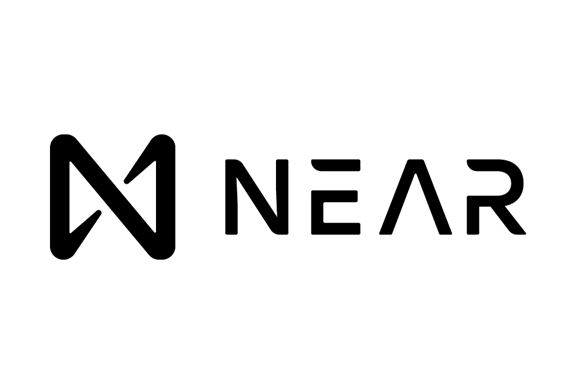 What is NEAR Protocol?

NEAR Protocol, or NEAR, is a fully-sharded, Proof-of-Stake (POS) Layer 1 blockchain. NEAR launched on mainnet in early 2020, following a $21MM token sale led by a16z.

One of the biggest narratives in crypto throughout 2021 was the emergence of alt-L1s like Solana, Avalanche, and Luna. So what differentiates NEAR and why should you learn more about it?

In short: NEAR is was built from the ground up to maximize usability for both end users and developers. NEAR also has a novel approach to scaling through its “NightShade” sharding algorithm. The combination of NEAR’s great UX and technical strengths make it a strong candidate for onboarding new users and accelerating mainstream adoption.

The most User-Friendly l1 in Crypto

NEAR prioritizes making its platform user-friendly. Many potential new Web3 users are intimidated by interfaces that are different from the Web2 platforms they’re used to. While this isn’t a big deal for early crypto adopters, this is a major obstacle for unlocking mainstream adoption.

This is where NEAR shines. For example, the process for signing up for a NEAR wallet is extremely simple. Simply go to wallet.near.org and you’ll see the first step is to create a “.near” account ID.

This is more in-line with what users would expect out of a streamlined Web2 interface, and more accessible than setting up a MetaMask wallet and paying $100 + gas for an ENS domain.

NEAR does many other things to make onboarding seamless. It allows devs to prepay gas for first-time users, so there are essentially zero onboarding costs. Users can stake NEAR with a validator directly from their wallets and can easily manage subscriptions for app permissions, so you don’t have to deal with annoying MetaMask pop-ups for each stage of a transaction. NEAR also has predictable gas fees unlike Ethereum’s dynamic auction-based model.

At the developer level, NEAR nodes run WASM (Web Assembly), which can be compiled into a variety of popular languages including the increasingly popular Rust. NEAR also provides robust dev tooling, including one-click tooling, easy front-end integration, and debugging from within the web browser developer console.

Importantly, NEAR is also EVM-compatible through Project Aurora. Aurora Engine is an EVM (Ethereum Virtual Machine) built on top of NEAR Protocol. Aurora allows dApps built on Ethereum to migrate frictionlessly to NEAR, while also essentially acting like an L2 on NEAR and leveraging its high throughput and scalability.

Scalability through NEAR NightShade sharding

Scalability is crucial to the long-term success of L1s, especially for Ethereum. While Ethereum’s future scaling will likely hinge on a rollup-centric strategy, NEAR already employs many of the L1 improvements made on ETH (like the move to Proof-of-Stake).

NEAR’s scaling system is horizontal because it employs sharding. Sharding distributes computation across multiple parallelized shards. Essentially when you add more hardware to a system, the total processing power of the network is proportional to the number of CPUs in it. The more devices and nodes that support the validation process, the more throughput the network has.

NEAR uses a unique sharding design called NightShade. NightShade assumes that all shards combine to produce a single block. Each block contains transactions from all shards, so each block changes the entire state of all shards. No participant downloads the full state of the blockchain, they just maintain the state connected to the shards for which they validate transactions.

So what does this mean for users and for the network’s performance? With four shards, NEAR will be able to do 2500-3000 transactions per second. However, by increasing the number of shards, NEAR’s NightShade TPS is theoretically infinite. In the future after NEAR has deployed a functional mainnet with a fixed number of shards, it will implement dynamic resharding. This will allow the network to dynamically split and merge shards based on resource utilization.

The result? A network that’s infinitely scalable while also resilient to temporary spikes in usage.

There’s a lot to be excited about with NEAR, and we haven’t even mentioned its gigabrain team and $800MM ecosystem fund. There’s obviously a lot of execution risk in NEAR’s roadmap, and there hasn’t been a “killer app” that has given a compelling reason for adoption. Still, NEAR has managed to address some major problems other blockchains have faced with respect to usability and scalability, and I’ll be watching it’s ecosystem develop with optimism.

Disclaimer: I hold a small bag of $NEAR, which I was lucky to accumulate before Ansem’s alfa leak.