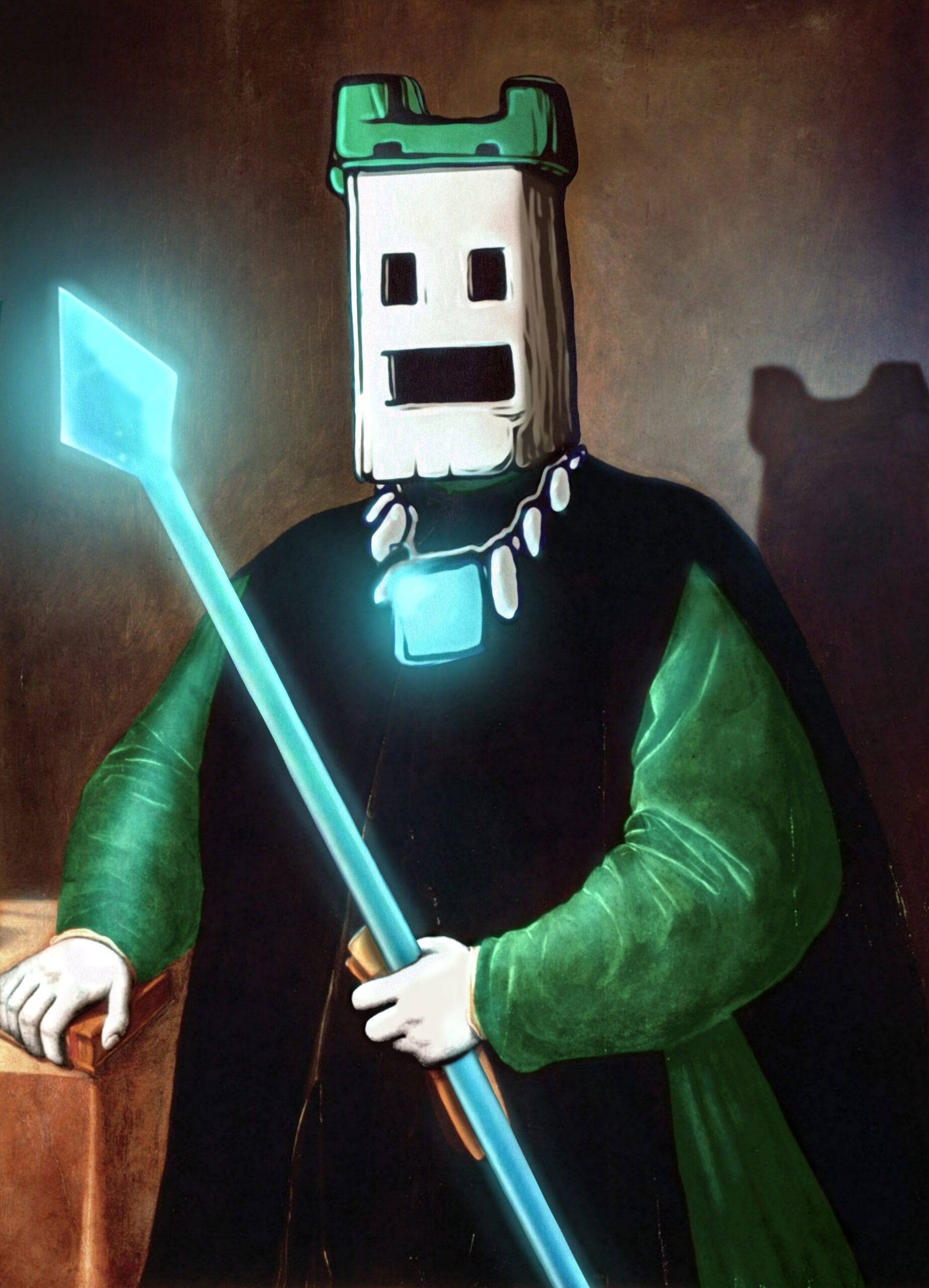 The SushiSwap DeFi platform has been in the news recently. For several days, first- and second-hand reports of management team infighting broke over Twitter, leading to the eventual resignation of Joseph Delong, SushiSwap’s CTO.

This comes after core team developer 0xMaki stepped down from day-to-day operations to take an advisory role in mid-September.

With SushiSwap seemingly without direction and the $SUSHI token price dropping, DeFi developer Daniele Sestagalli (@DanieleSesta on Twitter) submitted a proposal to restructure the Sushi platform, tokenomics, and team.

Daniele’s Twitter supporters refer to their community as Frog Nation, and reception of his proposal has been widely positive among that group.